Sports fans know what it means to hold something signed by your favourite athlete. Or to see your team win.

Win priceless items that you’ll cherish for years and passes to exciting sport experiences at Recipe for Change’s silent auction. 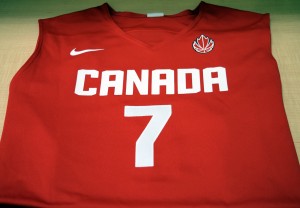 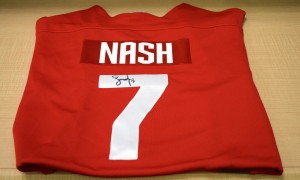 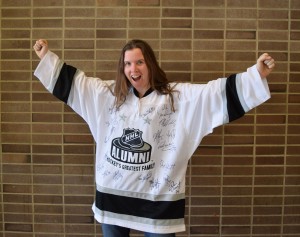 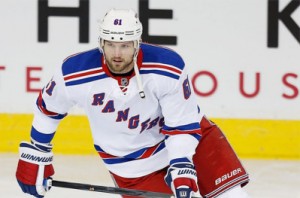 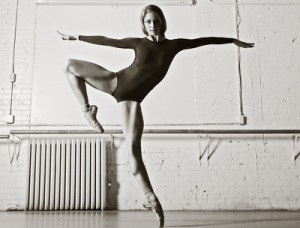 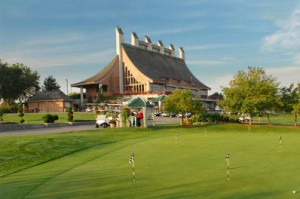 THANK YOU to all our amazing silent auction sponsors! We hope you enjoy their fine prizes.